Better Air Northwest serves the greater Portland and Vancouver areas. Contact us by phone or by using the form below:

The anti-microbial disinfectant/deodorizer treatment is an additional service that eliminates microbial growth, protects against future growth, and is one of the most effective ways of removing air contaminants and odors. It does not mask the odor but instead eliminates the source of an odor, eradicating it from the ductwork system. It can be used in homes or offices where allergies are a big concern, when moving into a newly purchased home or office, after home repairs or remodels, as well as in places where pets reside. Dust mites, bacteria, mold and mildew can grow in the ductwork systems even with a quality filtration system. 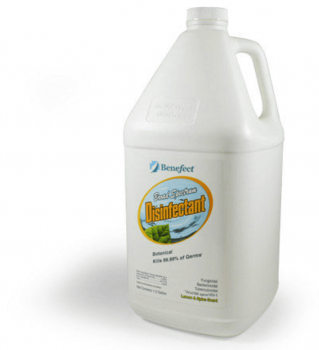